MADEIRA CHRISTMAS AND END OF THE YEAR FESTIVITIES 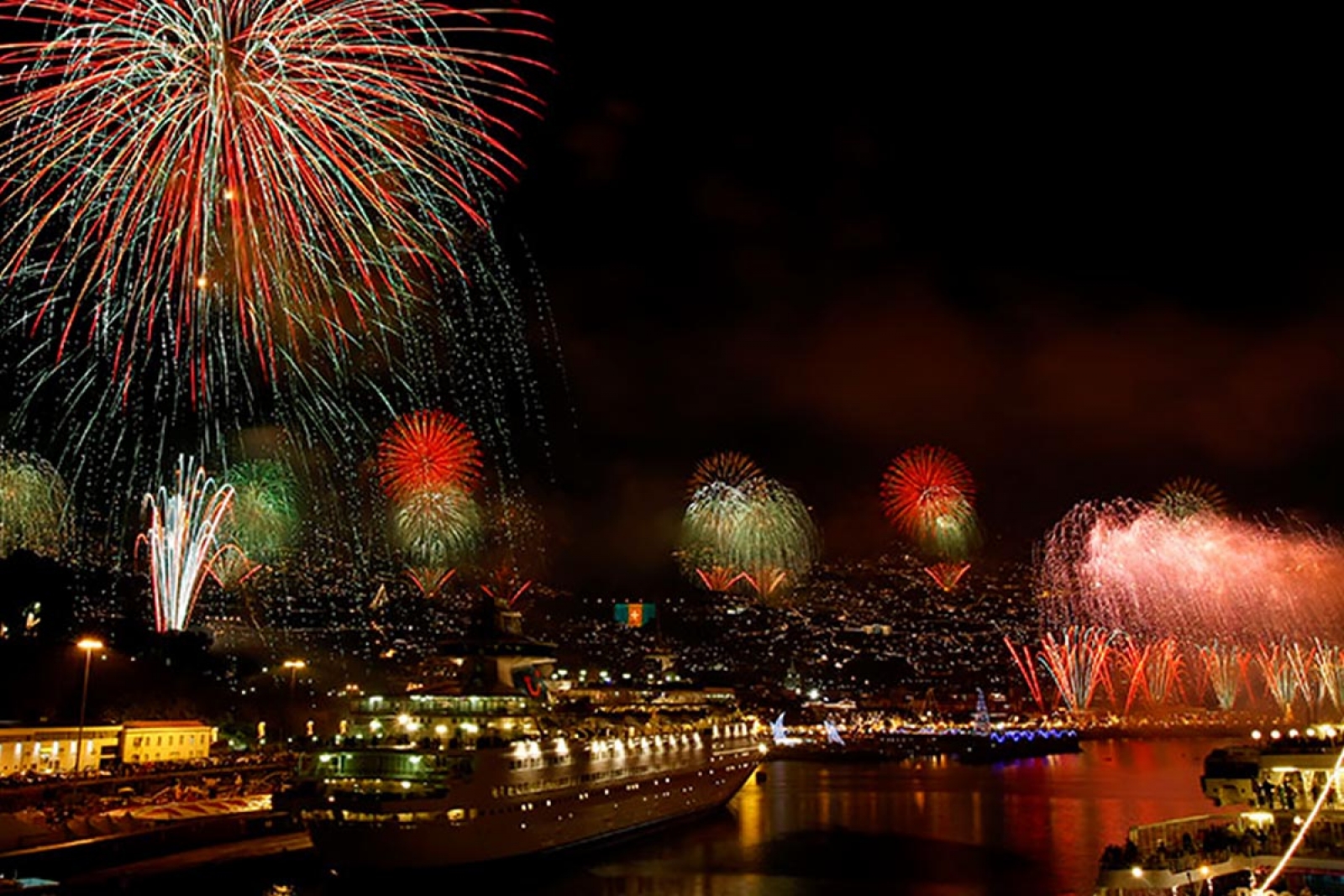 The arrival of the decorative lights in the streets of the city centre of Funchal, during the month of December, sets the beginning of the Madeira Christmas and End of the Year Festivities programme.

These festivities culminate with the famous fireworks show, officially recognised in 2006 by the Guinness Book of Records, as the largest fireworks show in the world. These commemorations consist of a rich and extensive programme of cultural, religious, ethnographic and artistic manifestations that take place throughout the entire month of December, an event that culminates on January,8th..