Green Devil Safari was created for the benefit of the traveller who wants to explore and mingle with locals, eager for unique and tailor-made experiences.

For those seeking excitement and inspiration, this program is for you.

Doing a tour with Green Devil Safari is like going back to the origins ...
Feel the pleasure of living Madeira...

Trusted by more than 2000 customers and growing...

We’re the preferred safari tour company for so many happy family members because of the high level of satisfaction that our clients have from our dedicated team. 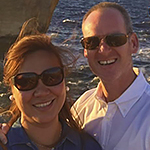 Brilliant day with Hugo who is very good and very informative. Learnt about the island and the people and the colourful history! We will definitely do another trip with the company and Hugo as our guide! Fantastic off road driving and experience!
Nadine Schar 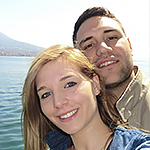 Fantastic tour with great sight seeing on South and north sea shore plus the mountain climbing in opened 4x4. Our guide Hugo was very informative, friendly, and speaks various languages. Special mention to him ! Recommendation ++++ for overview of the greatest landscape of Madeira Island !
Jenny Bouté 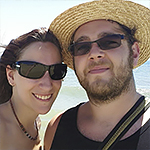 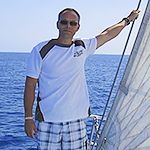 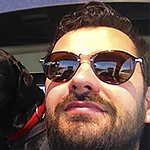 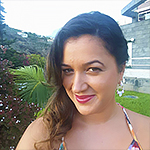 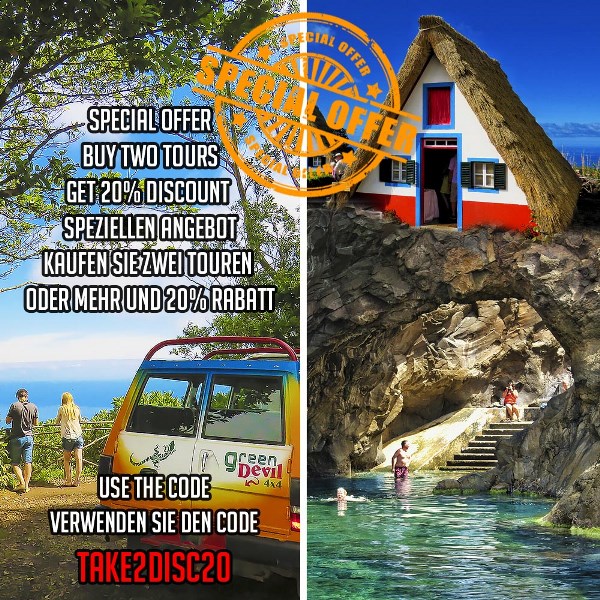 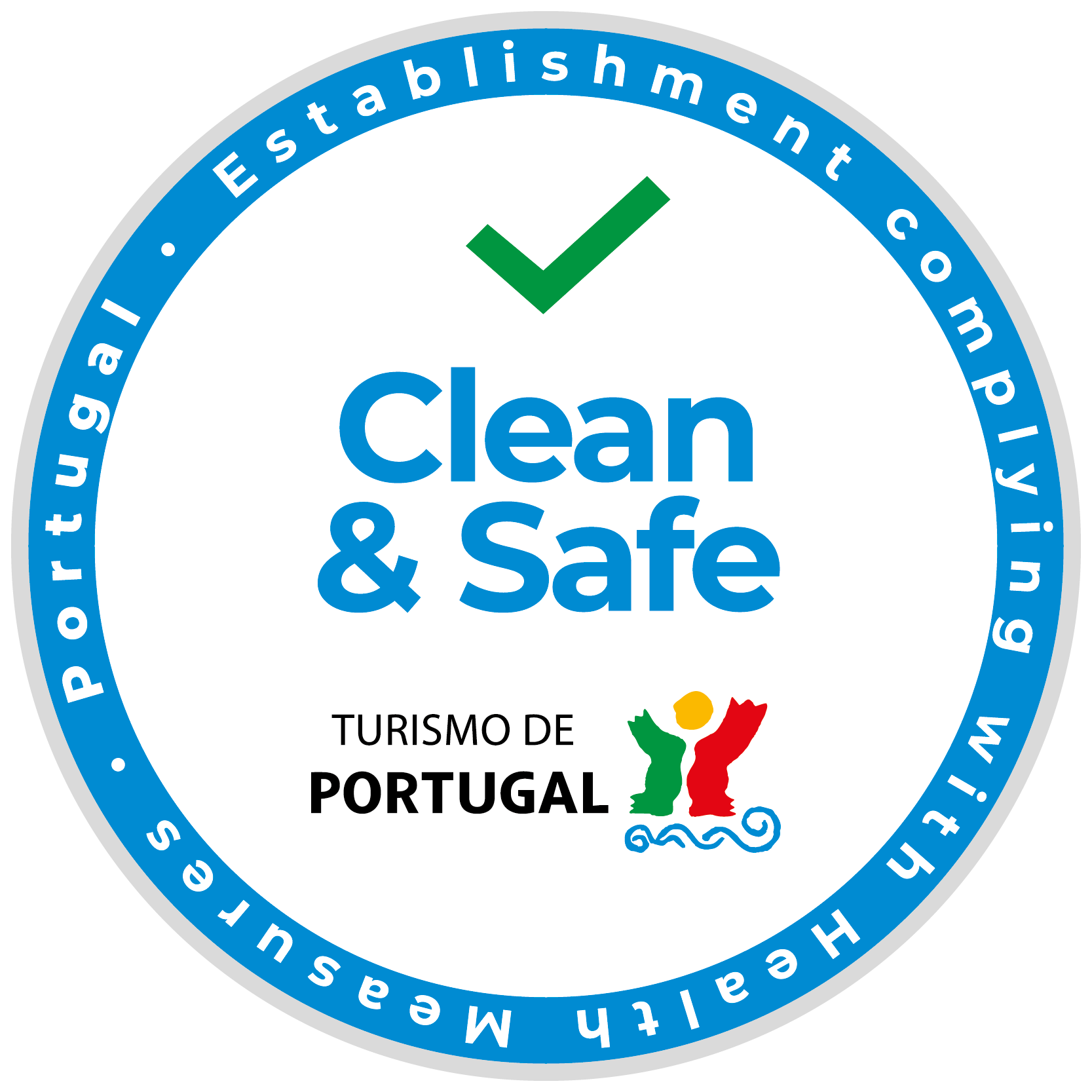