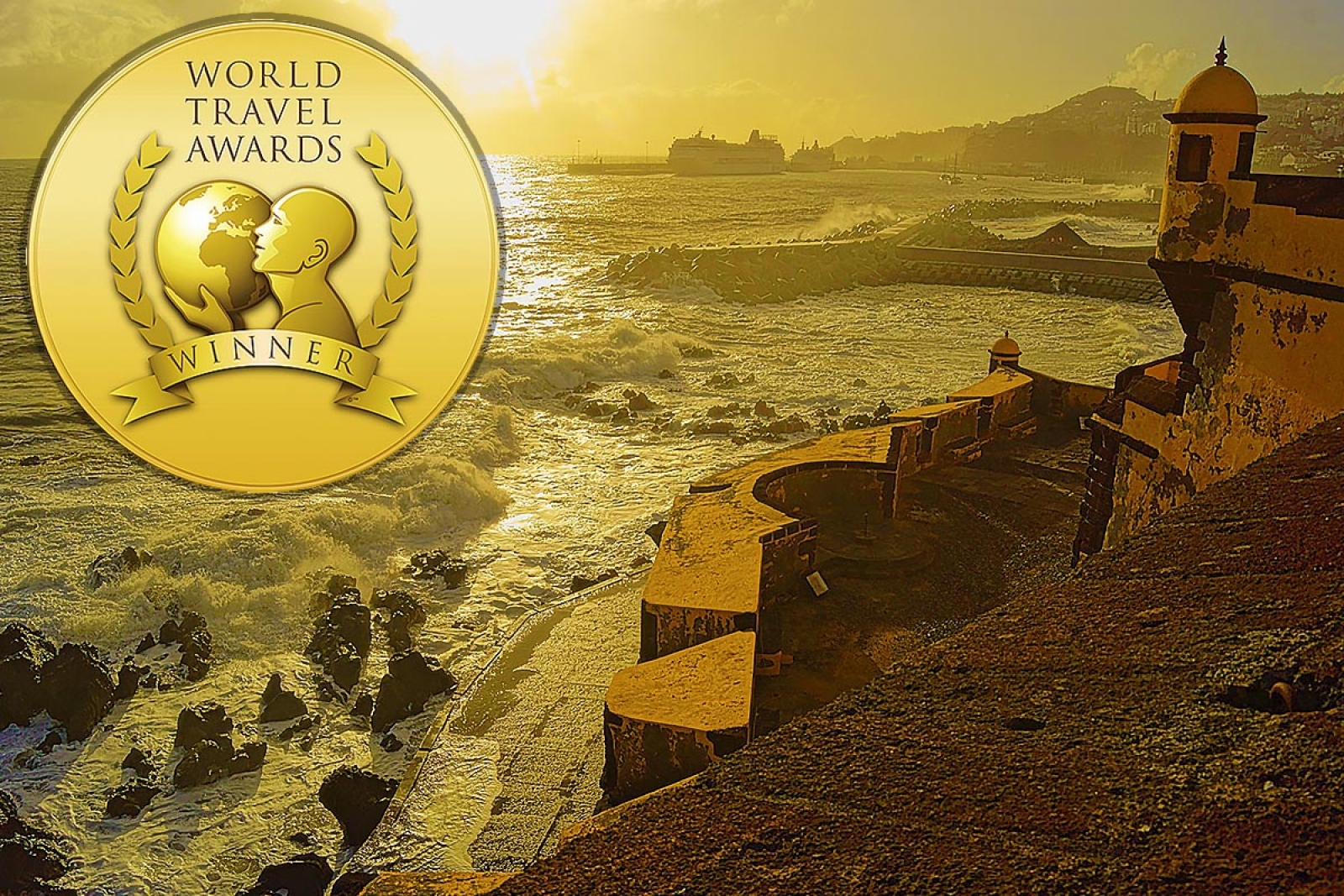 "The best way of closing the best year ever." For the second time, Madeira Island won the World Travel Awards prize and became the World Leading Island Destination 2016.

Despite the existing competition from islands destinations such as Bali, Barbados, Crete, the Cook Islands, Jamaica, the Maldives, Mauritius, St. Lucia, Sardinia, the Seychelles, Sicily and Zanzibar, Madeira Islands was able to win the award which, on yearly basis, recognizes the excellence and outstanding brands and locations in the tourism industry, from all over the world.

The “tourism Oscars” were given in a ceremony held on the evening of the 2nd of December, at the Maldives Islands.