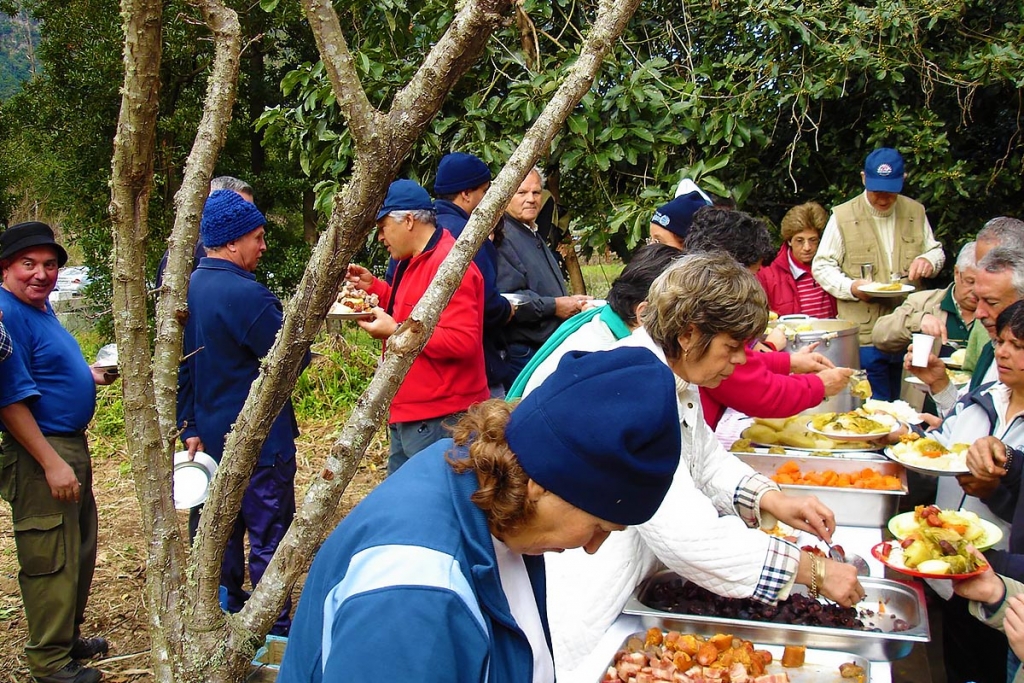 This is a famous and old Madeira tradition enjoyed with a special feeling by the local residents of Seixal, a small village located near Porto Moniz. [...] 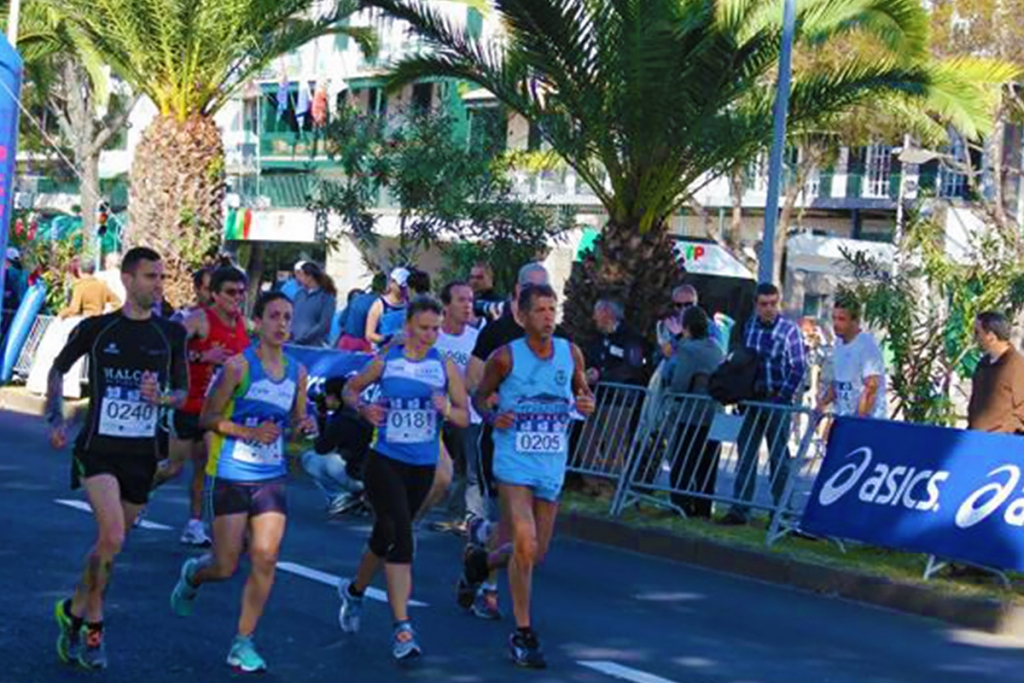 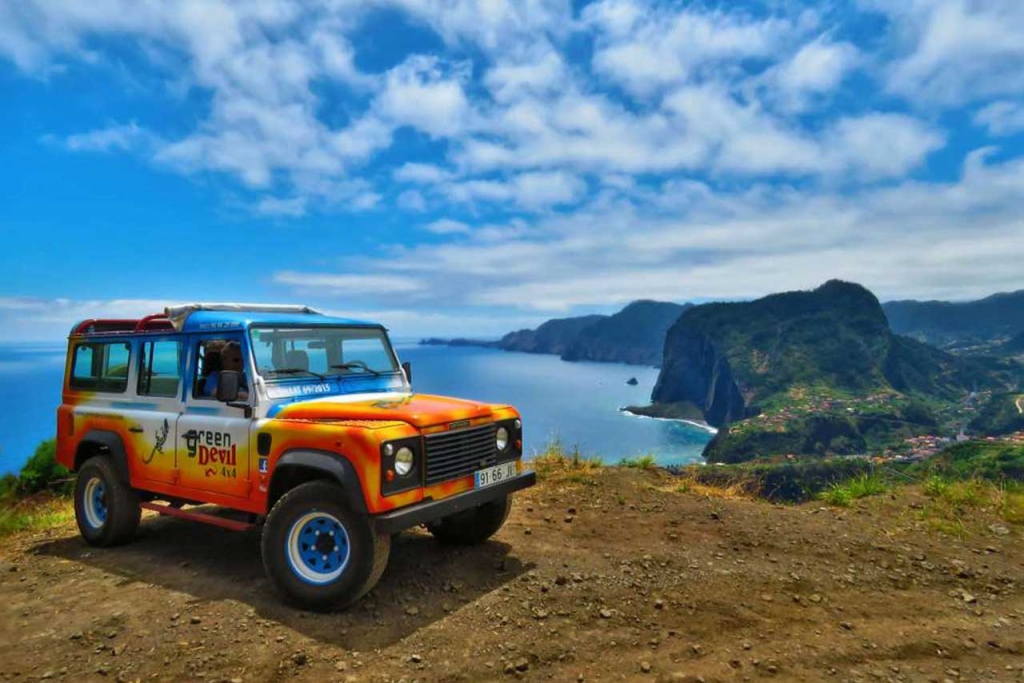 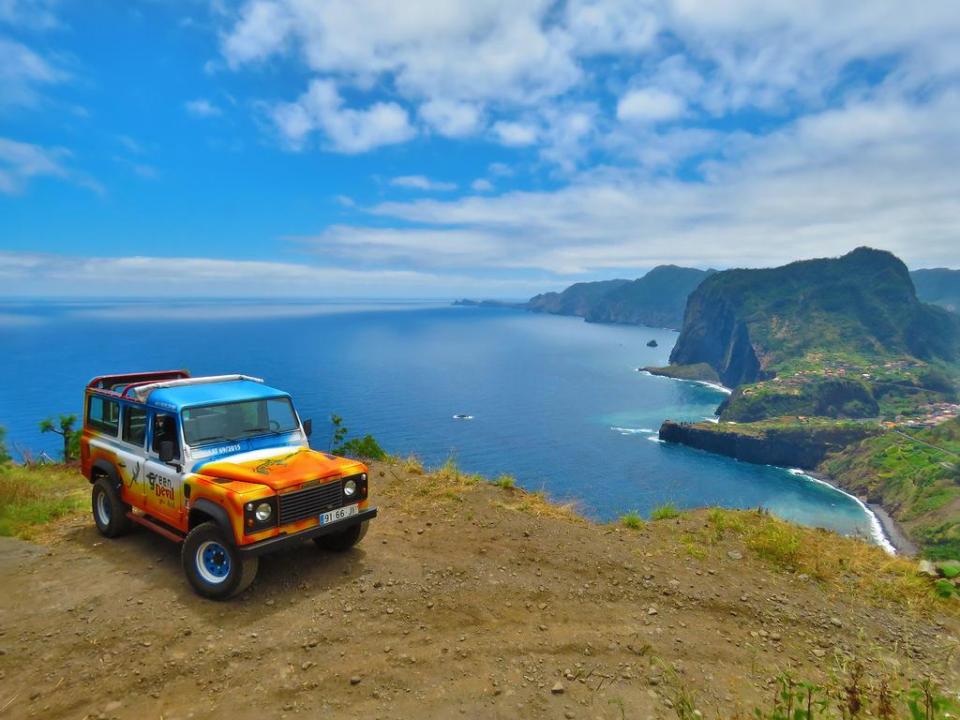 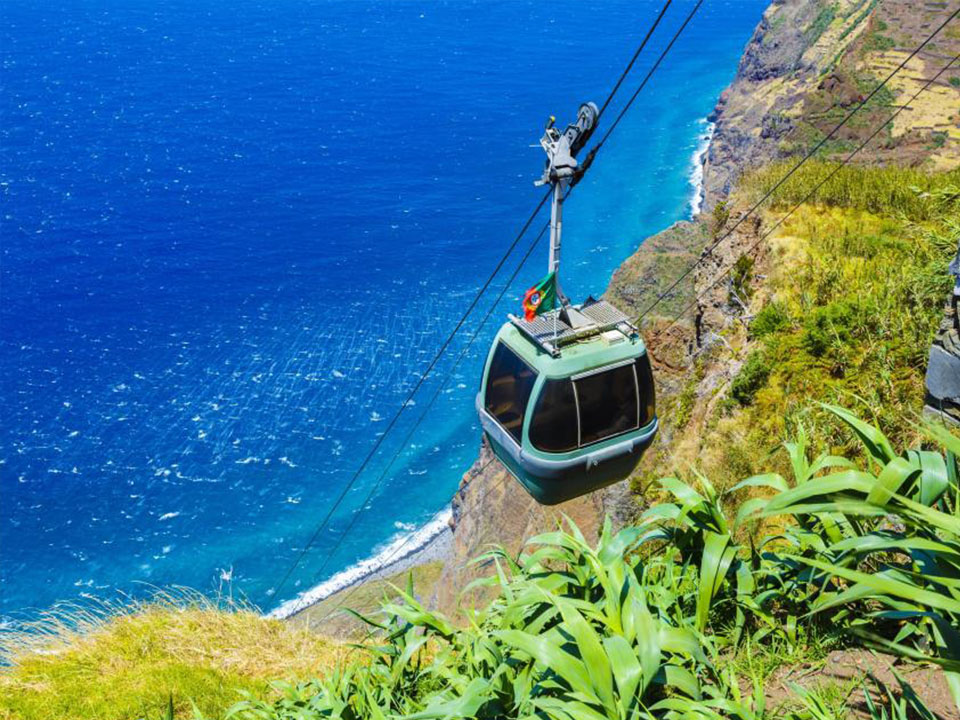 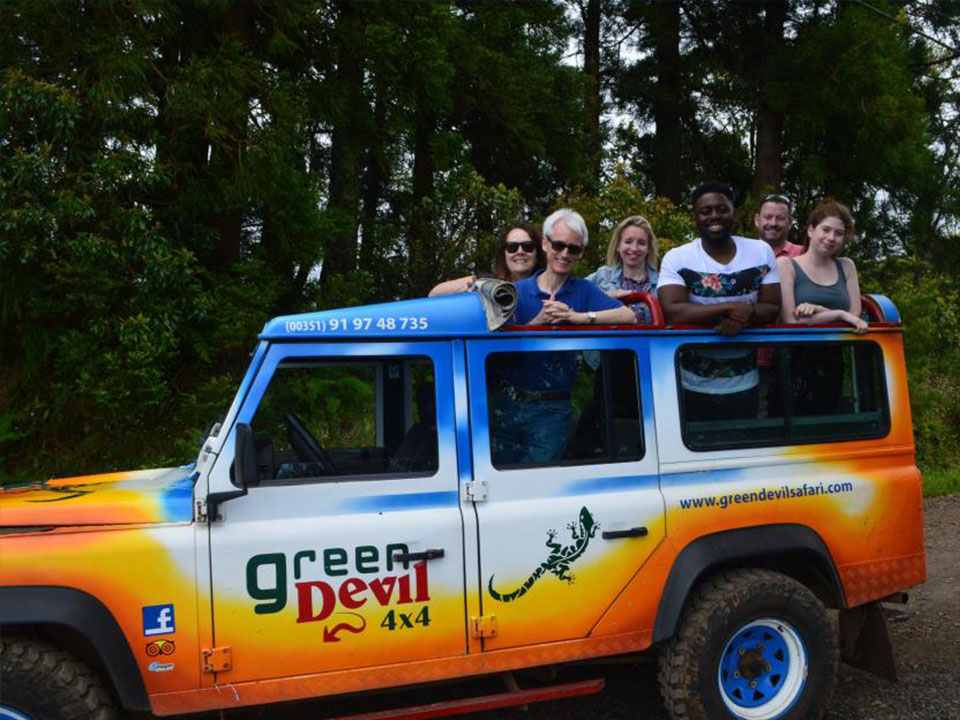 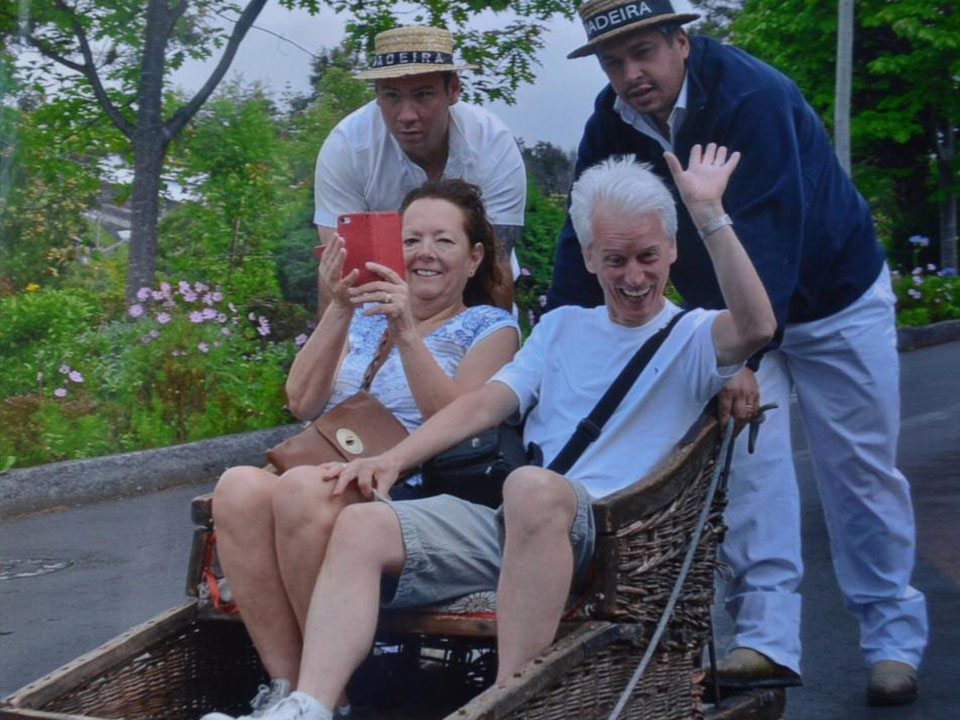 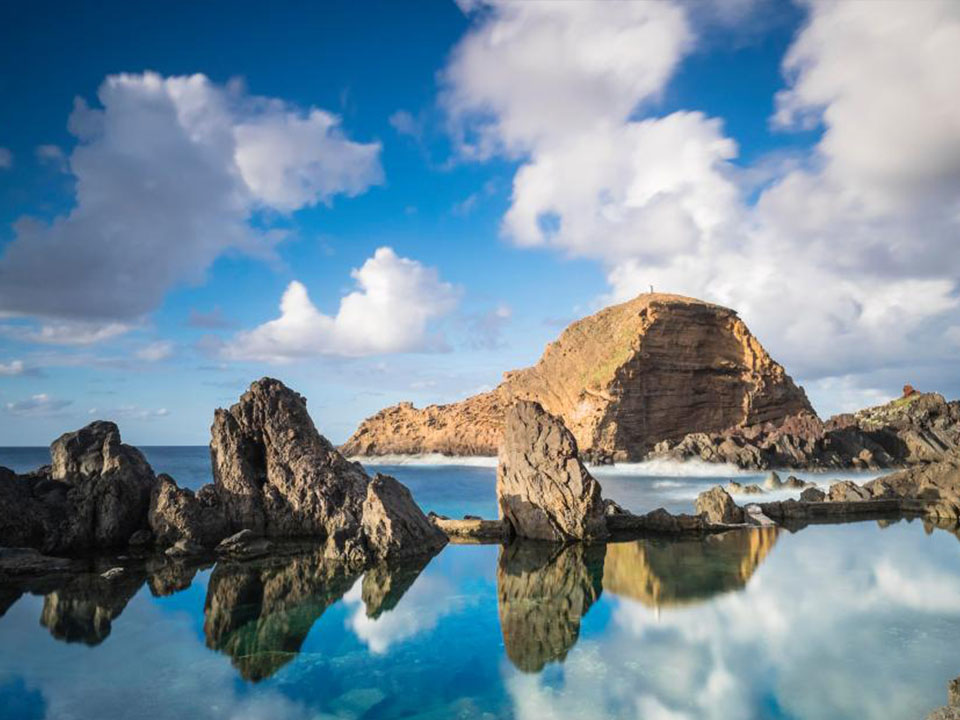